One night during my first summer in New York, my wife Jocelyne and I heard drums as we were strolling along the boardwalk in Coney Island. As we neared the sound, we noticed quite a few people, dressed all in white, walking backwards from the surf across the sand to the boardwalk. Jos, who has some experience with African secret societies was a little freaked out. She thought it was some kind of Voodoo-like ritual and didn’t want any part of it.

I don’t remember when, but the next time I came across the drums and people dressed in white, I learned that Voodoo had nothing to do with it. I learned that the drums and white-clad people walking backwards across the sand were taking part in a celebration and ceremony in remembrance of the Africans who died on slave ships during the passage from Africa to the New World. 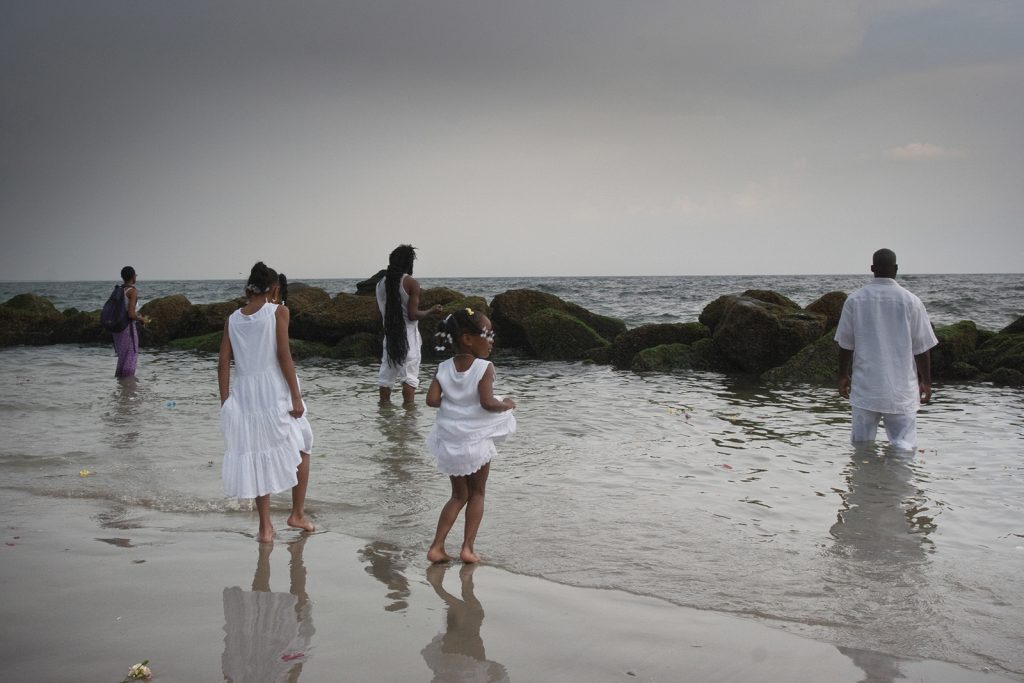 Between the years 1500 and 1866, roughly 12.5 million Africans where enslaved and transported across the Atlantic to the Americas. The journey between the old world and the new came to be known as the Middle Passage. About 15 percent of those in captivity died in transit. That’s about 2 million people. Two million anonymous people, and they did not go gently in the night. They died horrible deaths from violence, infections, communicable diseases, and even suffocation in tightly packed quarters. The Middle Passage was truly a holocaust, likely the most deadly long-distance migration in human history. A holocaust that’s barely been acknowledged, and that few even know about, much less know the extent of the suffering surrounding it.

The event I stumbled upon that long ago summer evening is officially known as “A Tribute to Our Ancestors of the Middle Passage.” It takes place every year on the second Saturday of June near the Coney Island pier. Although founded and sponsored by Brooklyn organizations, much of the crowd comes down from Harlem, and the event has become a Black Nationalist celebration on top of a remembrance of those who died so horribly during the Middle Passage. 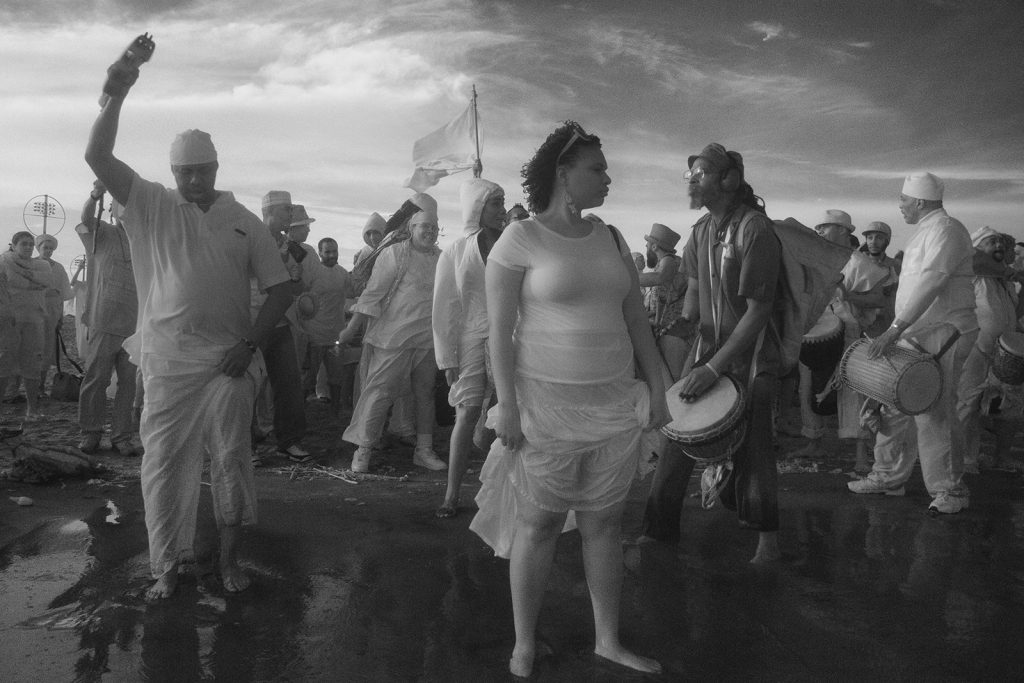 The earliest photos in this essay are from 2005, the most recent from 2013. I always felt conflicted about photographing the celebration, as much of it is so deeply spiritual, and personal for the participants. Many of the years I went, I didn’t take any photographs at all. Others, I took very few.

But there were a few years that I made a serious attempt to document the event. Participants often asked me why I was doing it. My answer was that I felt it was a very beautiful, important event that needed to be documented for history’s sake, if nothing else. I genuinely believed that to be true, which I suspect is why I, who was so clearly an outsider, was allowed to get so close without any static. 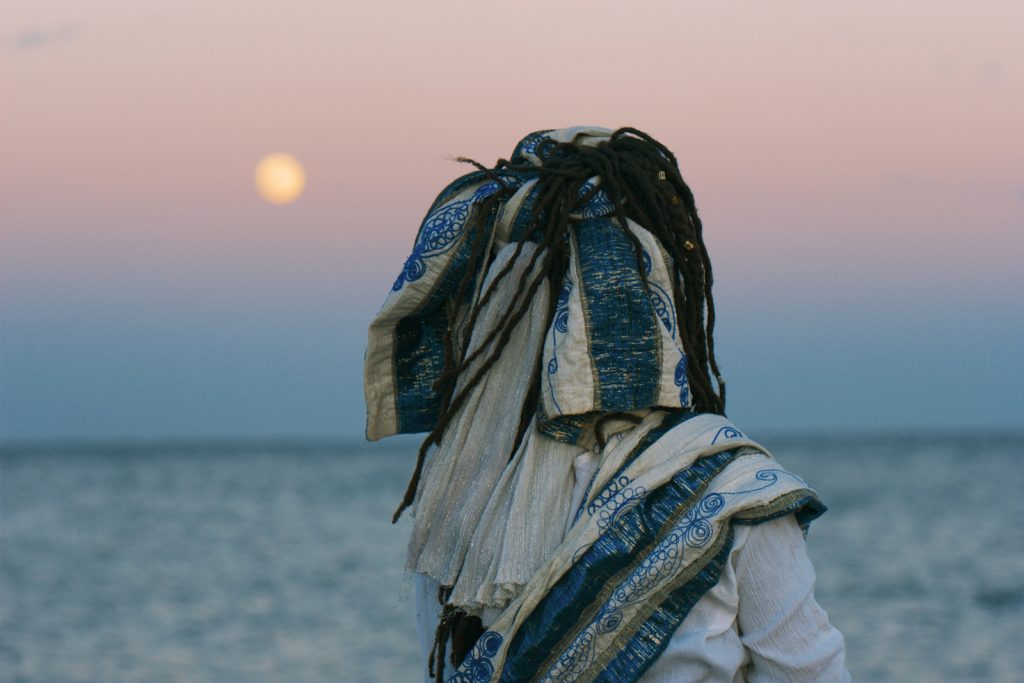 Anyway, I still believe that to be true. The annual Tribute to Our Ancestors of the Middle Passage at Coney Island Beach is an important historical event, that does deserve to be documented. Of course I wasn’t the only photographer there, but as far as I could tell, I was one of two who was there pretty much every year. And I’ve been unable to find more than a few pictures through searching on the web. So hopefully, this will serve as an accurate depiction, both visually and emotionally, of this important, beautiful, and incredibly meaningful event.